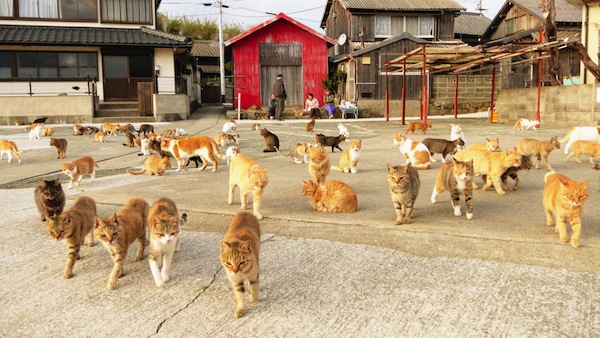 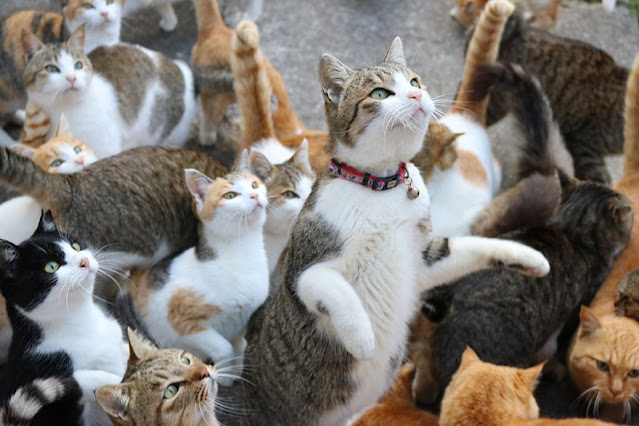 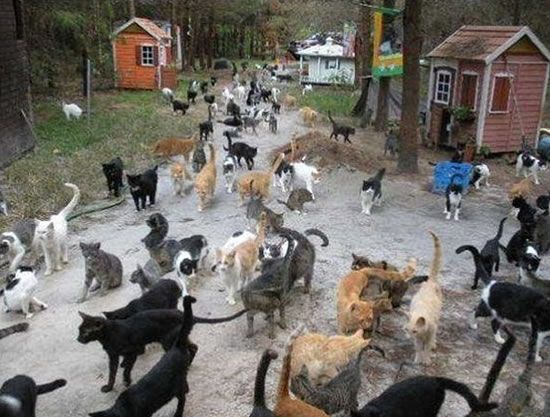 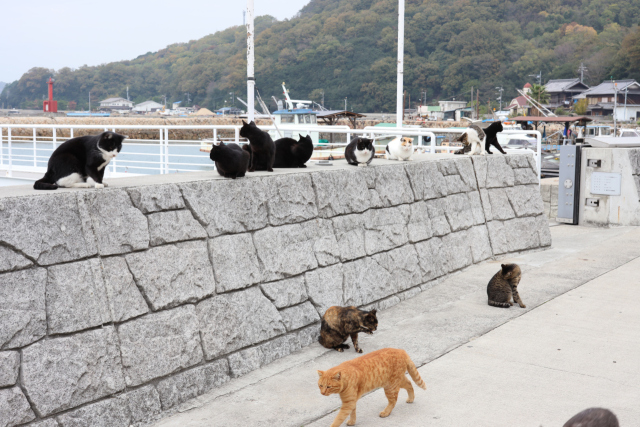 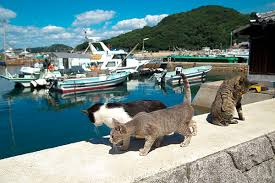 Cat lover? Here Are The 3 Most Popular Cat Islands In Japan That You Should Visit!

Are you a cat lover? Can't bear to pet any cat that comes close to you? Then you must visit the following tourist destinations! In Japan, there are several islands where there is a cat population that is larger than the human population. And here it is, the three most famous cat islands in Japan! 1. Aoshima, Ehime Prefecture: Aoshima is the most famous cat island in Japan. How could it not be, the human population on this island is only inhabited by 15-20 residents, while the cat population on this island is more than 120 cats, about 6 times the human population! Aoshima is a 1.6 km long island located in Ehime Prefecture, Southern Japan. Initially, cats were included on fishing boats because fishermen had their own problems with rodents such as rats. However, it turns out that the cats brought by the fishermen remain on the island and breed, so the population continues to increase sharply. Even so, Aoshima isn't actually a tourist island. There are no cars, hotels, restaurants, or even vending machines. Most of the humans living on this island were elders. The inhabitants of Aoshima Island themselves will not mind if tourists visit there and want to play with cats. But one thing to remember, never disturb local residents. Because it is not a tourist island, the transportation available to get to this island is also inadequate. There are only two rounds of ferries visiting the island each day. But even so, this island is the island that cat lovers can't resist the most! 2. Tahiro-Jima, Miyagi Prefecture Tashiro-jima or Tashirojima is a cat island that is no less famous in Japan. This island is located off mainland Japan in Ishinomaki, Miyagi Prefecture. The human population on this island is only about 100 people, while the other 100 are cats. The island used to raise silkworms to make silk which naturally attracted rodents. So the local people started raising cats to help protect their silk production from bad rats. Local people who have worked as fishermen for years also have the belief that feeding cats will bring wealth and fortune to them. So that most of the inhabitants of this island take care of cats very well, so that the cat has become the mascot for this Tashiro-jima island. So no residents are allowed to raise dogs on this island. In the middle of the island there is also a cat shrine called Neko-jinja, which is located between two villages, and is devoted to cats that died from being crushed by rocks. In essence, cats are truly loved on this Island. If you want to visit, this island can be accessed by taking the Ajishimaline cruise ship about 40 minutes from Ishinomaki port and getting off at Nitoda Tashirojima port. There are 2-3 round trip routes every day depending on the season 3. Manabeshima, Okayama Prefecture When compared to the islands of Aoshima and Tashiro-jima, Manebeshima Island is a much smaller island. The island is located in the city of Kasaoka in Okayama Prefecture, about two and a half hours drive from Kasaoka Station, and about 19 miles off the coast of Honshu. Initially, this small island was inhabited by a human population of less than 300 inhabitants. However, this island became more famous when a famous French artist mentioned the island in one of his books. After that, the island of Manabeshima became better known as an island that was inhabited by more cats than humans. Visitors to this island will surely be greeted by cats wherever and whenever they go on this island. The cats that live on this island are also tame cats so visitors can freely play with them. This island can be accessed by train and ferry. How, interesting right? Want to visit? Leave your opinion below! Source: Hisgo Namiiii Just someone who tries to express her love for anime through writing. Also conanian, sherlockian, mystery mania. If you want to know me more, you can find me at @namira_calista